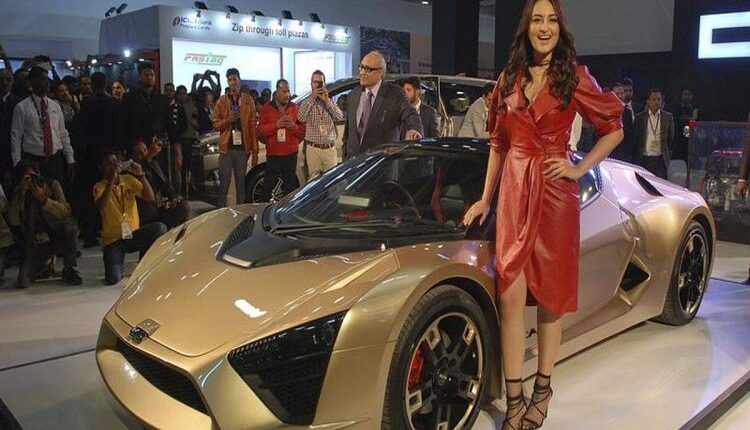 Auto Expo 2016 is a show stopper automobile grandeur motor show that will be held during 5th -9th February 2016 at Greater Noida, New Delhi, India and the Auto expo component show will be held during 4th -7th February 2016. The event is organised by the Automotive Component Manufacturers Association of India (ACMA), Confederation of Indian Industries (CII) and Society of Indian Automobile Manufacturers (SIAM). The exhibitor consists of many well-known Indian and international brands.

The expo will witness the showcase of many upcoming cars/heavy vehicles/two –wheelers in all price ranges and luxurious quotients. The range of cars consist of all the body styles and models of the hatchback, Sedan, Coupe, SUV, TUV, MUV, XUV and also the other allied companies , financial institutions , insurance companies, automotive technologies, oil companies will participate.

The expo is organised in a larger area covering 58 acres, 60,000 sq.m exhibition area and 14 exhibition halls. The in-built centres present are the business lounges, VIP lunges, restaurants, food courts, parking area, warehouse and storage facility. The general public can witness the show from 1pm -7 pm for all the 5 subsequent days from the 5th to 9 th February 2015. The tickets can be bought online and it is available in different ranges for general and business hours. The minimum rate is around Rs. 650 for business hours show and Rs. 300 for the general hour show.

Liquidmetal Processing: A Unique and Critical Process as Established by John Kang WebMD

Why It’s Worth Considering a Truck Driving Career

What You Need to Know About Clear Law Sexual…

Everything You Need to Know About How VPN Works!…